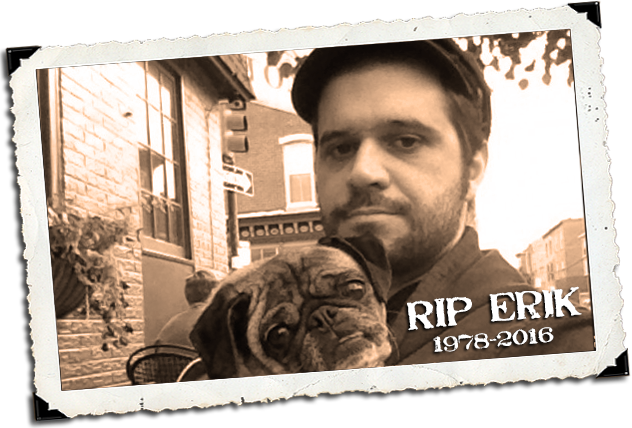 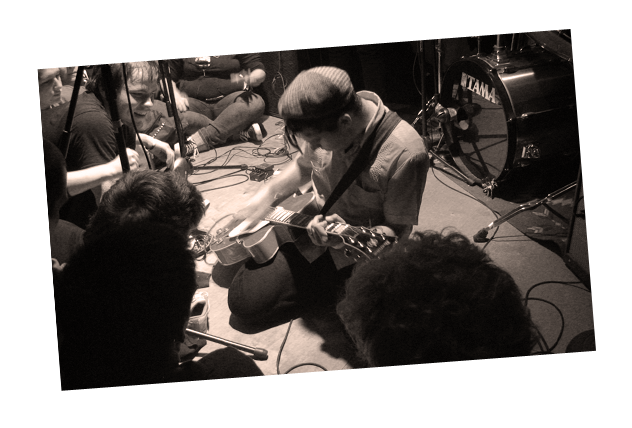 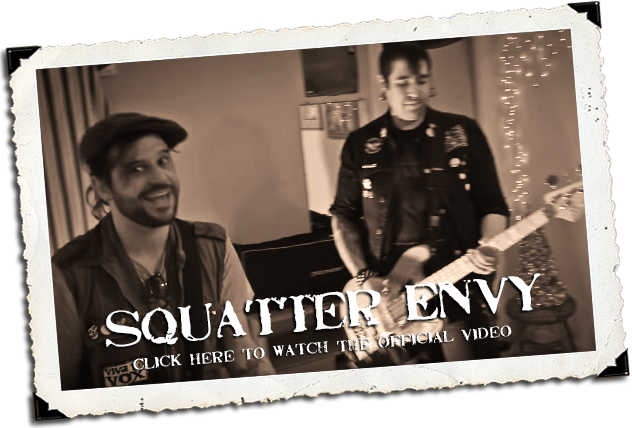 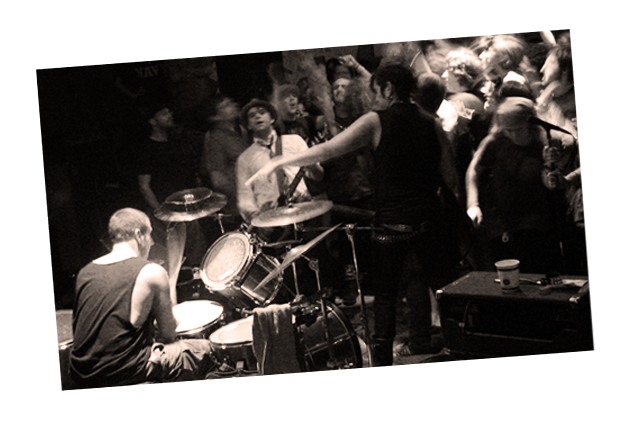 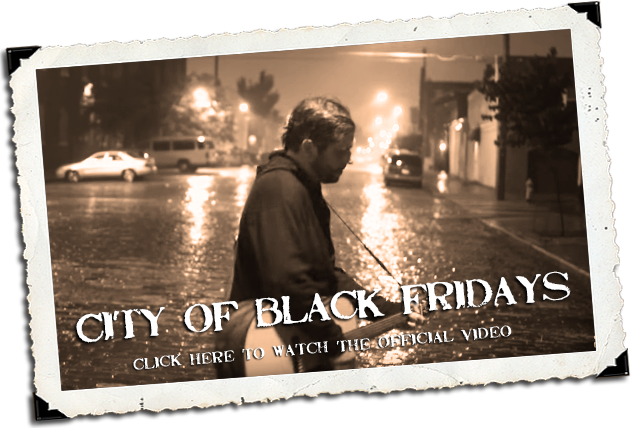 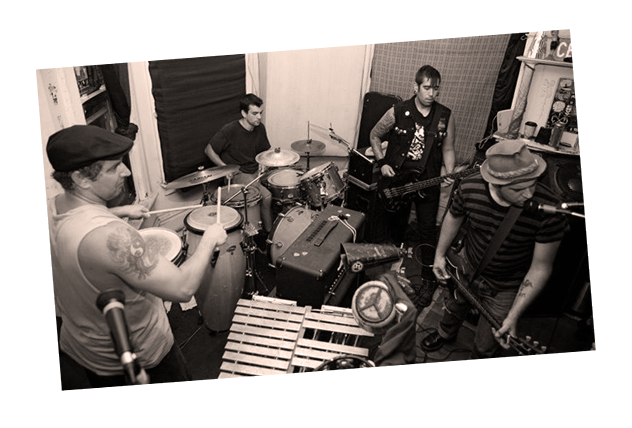 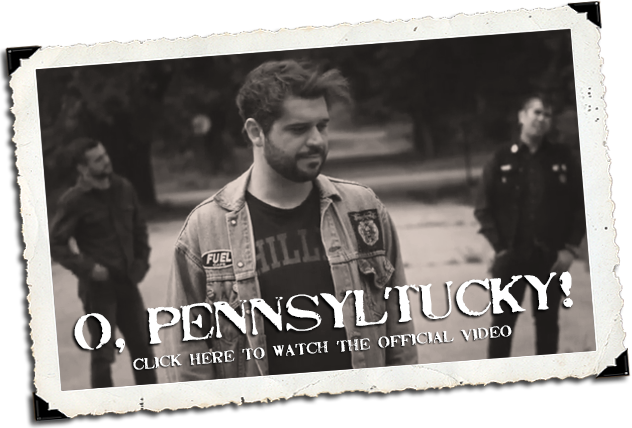 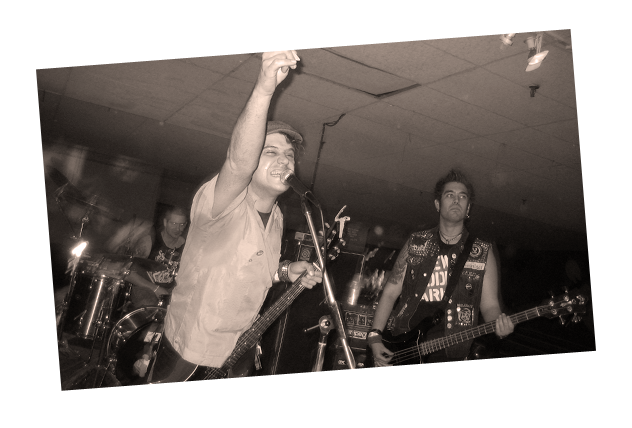 Thanks to everyone at X-Fest (XFS, Country Creek) for a great time, and to all the folks that travelled! Next, a show that won't resemble the last one in the slightest: The Orphans! With Plow United, Iron Chic, and Spraynard.